ELATION AS LATEGAN AND CUMMINGS WIN SECOND CHAMPIONSHIP FOR TGRSA

The final two rounds of the 2020 South African Cross-Country Series (SACCS) took place in Parys on 23 and 24 October, and saw TOYOTA GAZOO Racing SA’s Henk Lategan and navigator Brett Cummings win a second consecutive championship. The pair recorded a second-place finish in the Ford Parys 400, which was held on the Friday; and a win in the TOYOTA GAZOO Racing SA Vaal 400, which took place on the Saturday.

“We had some bad luck during Friday’s race, and even though we pushed as hard as we could, two punctures put paid to our chances,” said Lategan after completing the double-header in the Free State. “Even so, second place was enough to secure the title, with one round to go.”

The win on Friday went to Chris Visser and Danie Stassen, in the Total Excillium-sponsored Class FIA Toyota Hilux. The burly farmer and businessman made the most of Lategan’s misfortune, to take his first win of the year, breaking Lategan’s five-race winning streak in the process. But Lategan was determined to fight back on the next round.

That round followed the next day, and the newly crowned champions didn’t put a foot wrong in their quest for victory. It turned out to be an uneventful race, as the Toyota Hilux never missed a beat, and the pair romped to victory over teammates Giniel de Villiers and Alex Haro, in an identical car.

The weekend brought mixed results for Lategan’s two teammates, Giniel de Villiers and Shameer Variawa. The Dakar legend De Villiers, who reunited with Spanish navigator Alex Haro for the final race weekend of the season, finished 4th on Friday, but improved to 2nd on Saturday. Multiple punctures proved his undoing, but a win in the qualifying race for Saturday’s event saw the man from Stellenbosch lead the way initially. More punctures allowed Lategan/Cummings through, relegating De Villiers/Haro to 2nd, handing TOYOTA GAZOO Racing SA a one-two finish in the final race of the year.

Variawa and navigator Dennis Murphy also suffered multiple punctures on the opening race, and ended up in 7th place as a result. More punctures slowed them during Saturday’s race, but they moved up one spot, finishing as the 6th-fastest crew on the day.

“We are extremely pleased to have won a second successive championship with Henk and Brett,” said TOYOTA GAZOO Racing SA Team Principal, Glyn Hall, after the dust had settled over Parys. “They proved again just how tough and reliable our Class FIA Toyota Hilux is, over any type of terrain.”

The team has traditionally used the SACCS as a base for the development and testing of its Hilux, and 2020 was no exception. Numerous gains were made in the performance of the car and its suspension over the course of the year, in preparation for January’s Dakar Rally. Details of the event are yet to be shared by the organisers, but the team is moving its focus to preparing for the race nonetheless, with an eye on taking on the world’s toughest automotive race again, early in the new year. 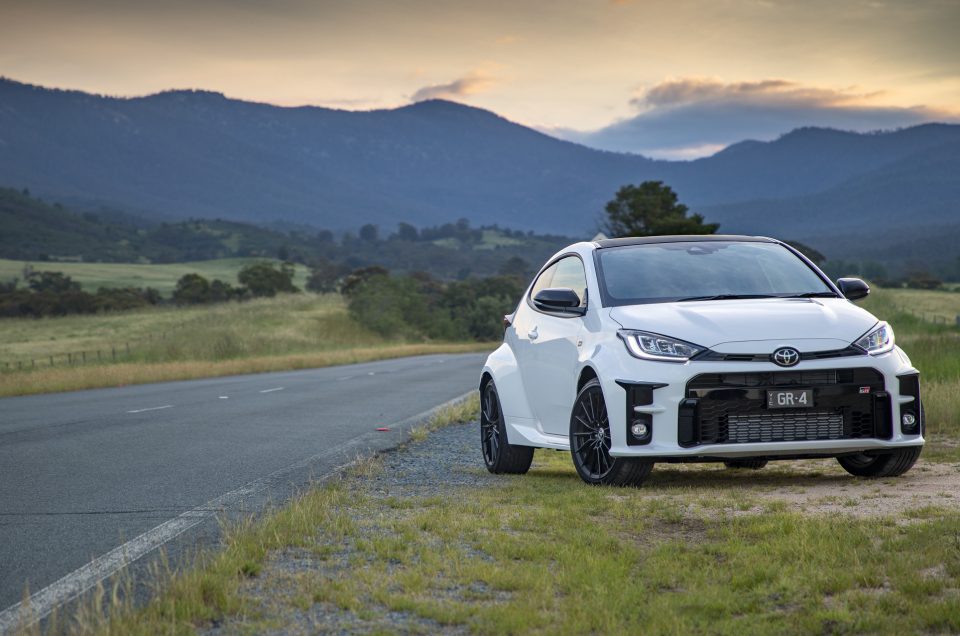 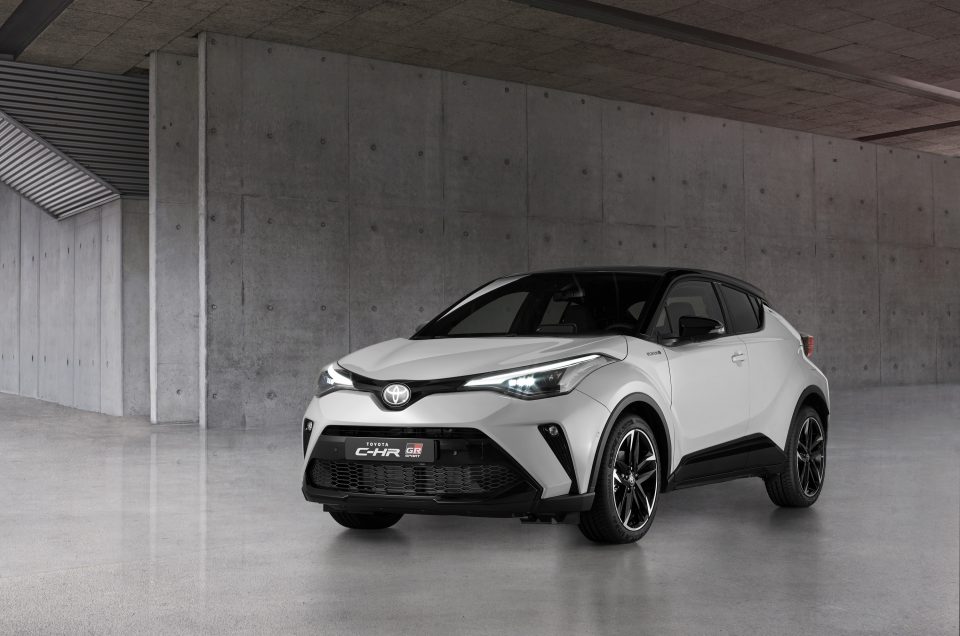 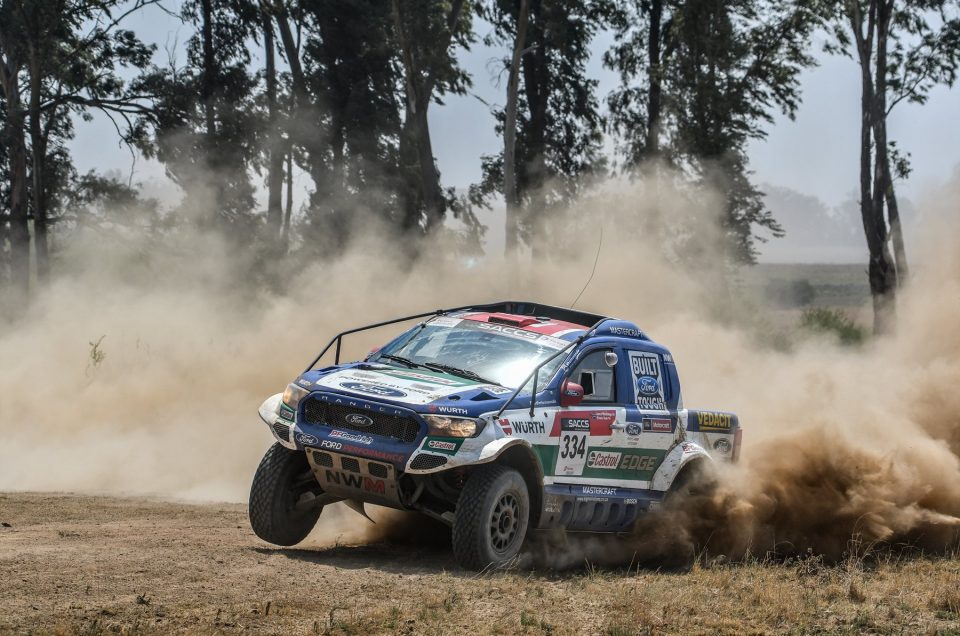